Like many of the nonprofits we work with, we started out small — just two guys.

In addition to sharing many interests, and at one point, a very small Harlem apartment, Rob and Jeff shared an intense, some might say irrational, fervor to help do-gooders do good. Fueled by a steadfast belief in organizations and the people who work for them, they decided to do their part to make the world a better place by helping these world-changers.

Our team has grown, but our mission has stayed the same: to equip and help the people doing good in our world (that’s you!) raise funds and awareness for the causes they’re passionate for. That’s why we build fundraising tools that are easy-to-use, designed for nonprofits, and to help you use them to raise money for your cause.

We’ve been where you are. If you had a time machine, you’d see that before CauseVox, our team was on the ground raising money as fundraising professionals, nonprofit staff members, and volunteers. Rob and Jeff volunteered in Uganda, helping an NGO with marketing and technology. That’s why we’ll never tell you that fundraising is easy—we know you’d laugh us out of the room. We get it. 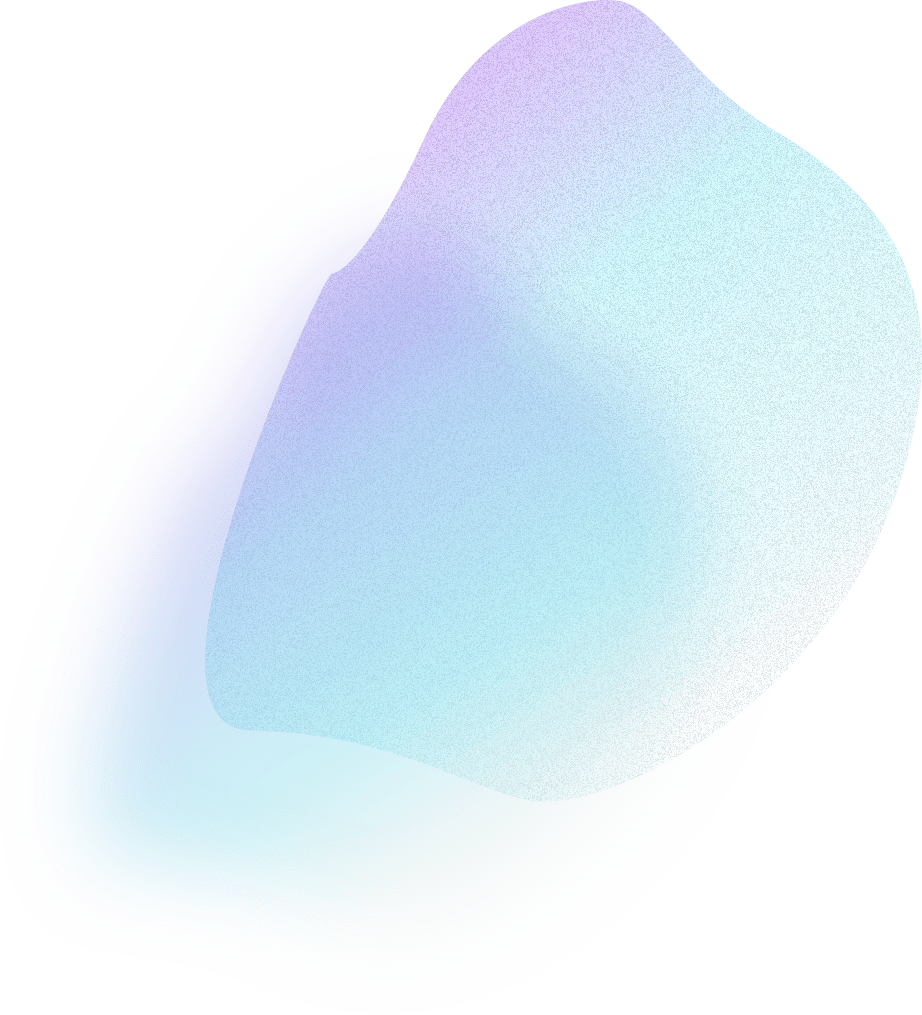 We launched in 2010 and help nonprofits rally communities and raise millions every year.

From DIY fundraising and peer to peer to events and donation pages, CauseVox has you covered.

We worked with a variety of organizations and a wide range of causes, but we found that for all their differences, all nonprofits had two big problems in common: fundraising was always challenging, and technology … was a stress-inducing hassle.

But what if technology could actually make fundraising simpler? What if, instead of wrangling with clunky software, you could use your fundraising platform to inspire your supporters, tell your story, and rally your community?

We thought that sounded great. And so we built it. (Well, technically Rob and Jeff did, but you get the point.) We built CauseVox from absolutely nothing. No investors, no rich parents, no fancy pedigrees, no wishes from unicorns. Just plain old hard work and a whole lot of grit. The first thing we did with the platform-that-would-become-CauseVox was test it out to fundraise for our own volunteer projects.

After some tinkering and testing, we launched in 2010. And then we helped a nonprofit raise over $75,000 in 40 days. And then we launched a crowdfunding campaign with SXSW that raised $125,000 in 10 days. Holy cow. The power was already there, in the nonprofits’ communities. Now, with CauseVox, they could tap into it like never before. Together, they could grow. But enough time travel. Let’s talk about now.

We’re not builders, yet we helped to build a school in Uganda

Today, supporters are hyper-connected, live inside personal feeds, discover and support causes recommended by their friends, and desire to be a part of the change – not merely give to it.

As the world changes more and more rapidly, and donor preferences shift, community connection is how nonprofits can stand out of the crowd. It’s not trendy–it’s a new era. So let’s get together.

These days, we’re powering campaigns for thousands of nonprofits. We’re the extra member of the team at organizations across the world, helping them scale their impact and make the difference that only they can make.

We’ve stayed independent, and we’ve gotten pretty attached to our own bootstraps. Our only stakeholder is you. We’d love to meet you. Reach out for a demo (we promise no hard-sell) and to find out how together, you can grow.

When you think of peer-to-peer activities, you might focus on the power of individuals. Certainly, individuals are at the core of a good peer-to-peer campaign, but don’t forget the potential […]

It’s no secret that cash apps like ACH (bank transfers) and Venmo dominate our transactions. It’s sort of a no-brainer. Why would I take the time to pull out a […]